The Real Response Bleeding Control Course is designed to train civilians on how to implement immediate life-saving interventions to stop life-threatening bleeding.

This course introduces the skills of tourniquets, wound packing and hemostatic agents and consolidates the knowledge in highly immersive simulations.

Bleeding Control Course is designed for those operating in a non-tactical/hostile environment but are still at risk of massive hemorrhage from events such as industrial and farming accident, shark attacks and motor vehicle accidents.

This course is similar to the US Stop the Bleed course but has been adapted to an Australian context. The course was written by experienced paramedics, and military special operations rescue medics who know what steps are crucial in the first few minutes waiting for backup. 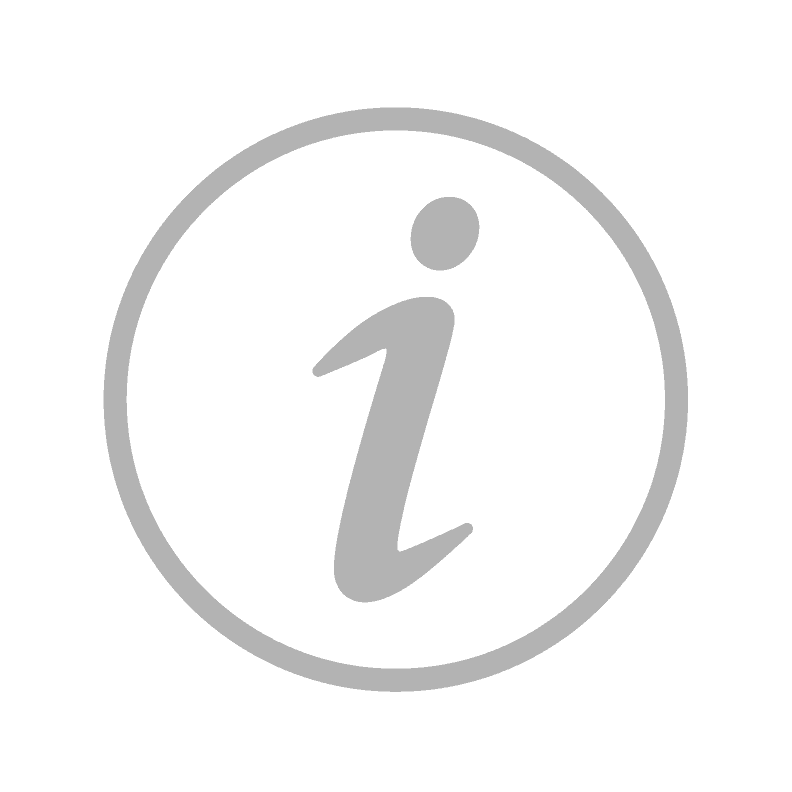 After the 2012 Sandy Hook mass shooting, the American College of Surgeons in collaboration with other medical agencies, the White House and other national agencies developed what is known as the Hartford Consensus. The consensus is a set of four reports to set policy on how to survive a mass casualty event.

One of the goals of the third report is to employer regular bystanders to render aid in the form of stopping the bleed. It was realised that the immediate witnesses to an attack or accident are the ones best placed to render the most crucial aim to save someone’s life.

Blood loss is quick, and is one of the main causes of prehospital fatalities, and without proper action someone can die in minutes. This is simply not enough time for even the best ambulance service to arrive and begin rendering aid. Even if they do arrive in time, the loss of blood will likely mean the casualty requires more blood transfusions, longer time in hospital, greater chance for complications and long term morbidity.

If bystanders can be adequately trained and given the proper resources to ‘stop the bleed’ then potentially a lot of lives can be saved. This concept has been consolidated into a program known in the US as STOP THE BLEED. The program has been successful in training the community in catastrophic haemorrhage management, and installing tourniquets and pressure dressings in schools and other community centres across the US.

Luckily Australia does not share the same level of gun related violence as the US. However, it still does occur and recent events demonstrate Australia is not immune. The lessons from the Stop the Bleed campaign in the US can be incorporated into everyday first aid practices.

Any form of high risk or hostile environment requires a form of training called Tactical Emergency Casualty Care (TECC), Real Response offers this can more information can be found here.

For such scenarios, this course, the Real Response Bleeding Control Course (BCC) has been designed. The courses in a no-nonsense approach the critical management of catastrophic bleeding using the latest evidence based approaches.

The brilliance of the course is that after the skill and theory sessions, students are injected into highly realistic scenarios where their training will be tested. This has the effect of solidifying the knowledge and skills into the students subconscious, increasing the retention of information which hopefully means they will be a lot better prepared for a real incident.

World class skill trainers, training tools and clinical resources will be incorporated into the class. These include tourniquet trainers which squirt arterial blood until adequate pressure has been applied by a tourniquet to occlude the tube inside. This simulates the approximate amount of force required to occlude a real persons femoral artery. Wound-packing is practised using skill trainers which are designed to look similar to a junctional wound near the armpits or groin. The trainer connects to tubbing which the trainer uses to pump blood into the cavity. The student then needs to stick their fingers inside, clear the cavity, find the artery and pack against the artery.

During the course, the student will be using a range of leading and evidence based devices such as the CAT (Combat Application Tourniquet) Tourniquet, and the SOFTT-W (Special Operation Forces Tactical Tourniquet) Tourniquet, Israeli (Emergency Bandage), OLAES Bandage, Quik Clot Combat Gauze and specialised folded gauze for wound packing.

The content taught in the bleeding control cause follows the latest evidence based techniques and principles. Much of the evidence has originated from a military context, however there is also significant evidence from the civilian environment. Especially from infamous events such as the Boston marathon bombing and other civilian disasters. The Australian Resuscitation Council (ARC) includes tourniquets within their guidelines but this course extends beyond this looking to the Committee for Tactical Emergency Casualty Care (cTECC) for the latest evidence based medicine. The cTECC guidelines change routinely as new evidence comes to light and the specialist medical review team at Real Response believes this is the gold standard which should be followed. In addition, Real Response looks to the peak body for Tactical Medicine in Australia, The Australian Tactical Medical Association (ATMA) to further strengthen the legitimacy of the cTECC guidelines in Australia. This training works, it saves lives and is proven! This training works, it saves lives and is proven. Real Response has had several past students write in to say they used these techniques in the field and it has actually saved their or someone else’s life. One student which comes to mind is a builder who undertook the Bleeding Control Course (AKA Stop the Bleed), and they were using a axle grinder at work, slipped and cut their femoral artery. A colleague of his Brough the med kit, and he instructed them to create an improvised tourniquet out of a triangle bandage and screwdriver until the ambulance arrived. Without a tourniquet, this person would have likely bleed out in a couple of minutes. This training SAVES LIVES!